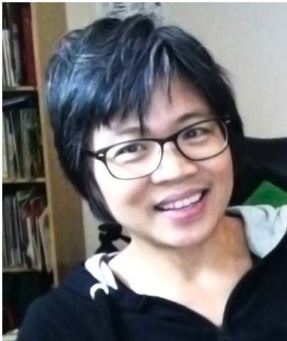 She was an energetic and funny speaker and entertained us greatly with her story of her enduring struggle to become a published author. 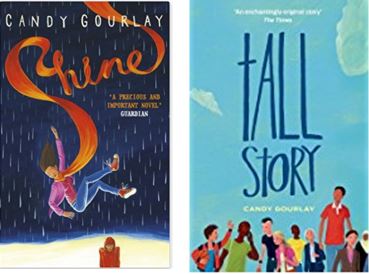 She also took us through the Hero’s Journey. A story template created by Joseph Campbell that has been used by many famous storytellers including herself.

Her adaptation had ten stages

It is good if the character is lacking something. Like the lion in the Wizard of Oz who has no courage or Harry Potter who has no real home. This lacking becomes a hole that needs to be filled.

It’s good if the hero comes from a mundane background. Luke Skywalker came from a farm. Harry Potter lived under the stairs. Shrek lived in a swamp. The readers can identify with the situation and be sympathetic to the hero.

Something happens to cause the situation to change. The hero world is altered.

The hero’s own fears, doubts etc. come to bare and they turn away from the adventure or challenge. This makes the hero more interesting, more ordinary.

The hero meets an older, experienced person who enables them to go on the journey through training, advice or special items. Examples are King Arthur and Merlin, Luke Skywalker and Obi-wan, Harry Potter and Dumbledore.

The hero commits to the quest and ventures into the unknown.

The meat of the story

The hero finally confronts his main enemy, fear, etc. There is a fight but it can be physical, verbal or psychological.

The hero takes the reward of confronting their fear. It may be something physical, a state of mind, a special power, etc.

The hero returns home. There may be a final challenge when they return home but they are a changed person and are not the same character who set off on the quest.

It’s also good to have characters who ask questions. Why did…  who is… what is…  as it makes them more human. Also draw from your own experiences. Put part of yourself into the story. Also it’s very important to have fun when you write.

Children often write stories because they are told to and not because they desire to. It can easily become a chore. It’s important for them to write as much or as little as they want and also to have fun.

In the words of Tony Morrison, “I wrote my first novel because I wanted to read it.” 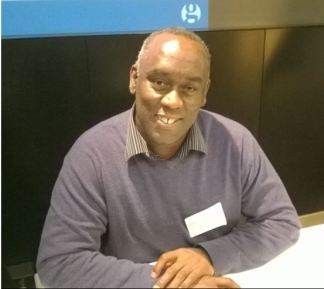 The Second Author was Alex Wheatle. An author of nine novels, he made his first debut in 1999 with Brixton Rock. In 2008 he was awarded an MBE for his services to literature and with his latest novel Crongton Knights, he won the Guardian’s Children’s Fiction prize.

His novels generally draw on social dramas in dysfunctional families. They cover the issues that children growing up in these environments have to face and can often be hard hitting. However, he views his role as a writer is to entertain so he injects a lot of humour into the stories.

He draws a lot from his own growing up experiences and it was interesting to first hear Candy’s description of the hero’s journey and to see parts of it in Alex’s story. He had quite a tough upbringing being brought up in care homes since the age of three. He became a disillusioned youth and was involved in the Brixton riots (or uprising) in 1981. As a result he served a short duration in prison, where his cell mate, an old Rasta, who saw the potential in Alex and encouraged him to start reading. First about his heritage and this led on to books about everything. That was the turning point in his life that started the journey to where he is now.

Even success has been marred by prejudice in the writing industry. In fourteen years he has only been invited to speak at one literacy festival. He feels that being a black male without a university background has resulted in him not being taken seriously. His characters have their own slang and dialect and this might cause people to judge how Alex might come across. The irony is that he comes across as a well-read articulate speaker. Interesting enough he said that writing slang was the hardest part as he couldn’t use the slang from his teens as it would have dated and wasn’t up to date with current youth slang.  So he had to invent new and believable slang for his characters that wouldn’t age with time. This was far from easy. The amazing thing is that he sometimes hears school children using the slang that he created.

So if you fancy a story that captures a part of postwar black British culture then give one of Alex’s books a try.

This site uses Akismet to reduce spam. Learn how your comment data is processed.